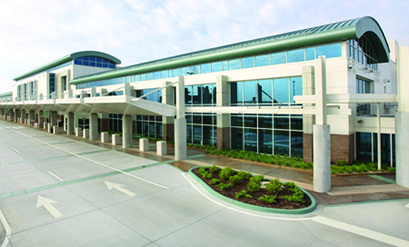 Airport: We have been an active contractor at the Gulfport-Biloxi Regional Airport for the past 25 years. During this time we have participated in runway repair, spall repair, drainage canals, pipe work, and flowable fill under the runway, as well as other miscellaneous concrete and civil construction. 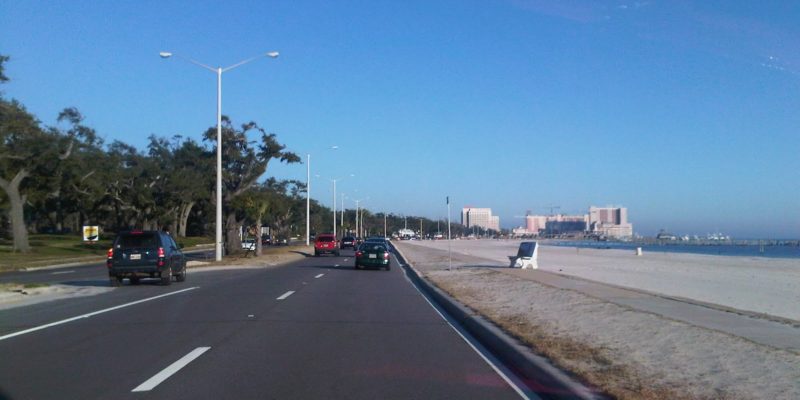 Re-Build of U.S. Highway 90: Installed over 60 miles of new concrete curbs on U.S. Highway 90 to repair Katrina Damage. In addition to the curbs, all sidewalks, and Drives were replaced simultaneously. The entire project was completed in less than 1 year. 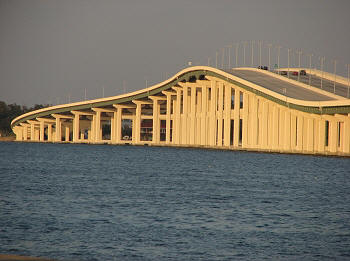 Re-build of the Bay St. Louis and Biloxi Bay Bridges after Hurricane Katrina (2007-2008): Slip formed all barrier walls during the re-construction of these bridges as well as performing the approach slabs, slope paving, and curbs. 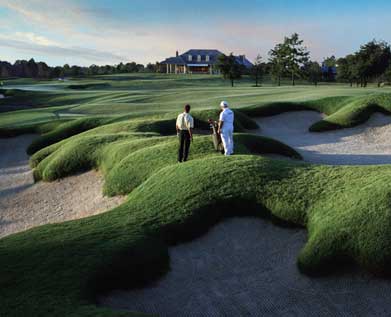 Golf Courses: Performed all concrete work on Fallen Oak Golf Course and the Grand Bear Golf Course in Harrison County. Have also slip-formed cart paths on more than twelve other golf courses in Mississippi, and Mississippi.